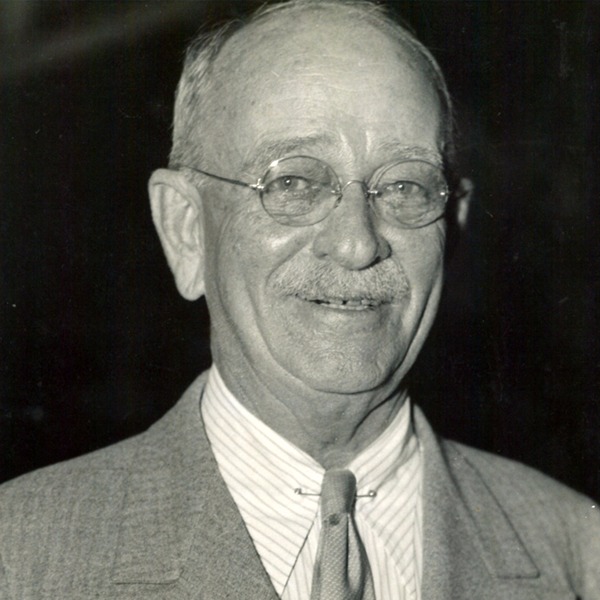 Henry “Harry” Alexander Baldwin was born on January 12, 1871, the oldest of H.P. and Emily Baldwin’s eight children. As recounted by granddaughter, Maizie Sanford, Harry felt the responsibility of being first born in his family. He taught his siblings to swim, pushing them out with a bamboo pole so they would “practice more.” He saddled his father’s horse every morning and helped care for the family animals.

In 1886, he attended Punahou in Honolulu, an education cut short due to his love of horses. One stormy night, he brought his horse into the dormitory hall for shelter, which unfortunately resulted in his expulsion. He finished high school at Andover Academy in Massachusetts and went on to Massachusetts Institute of Technology. He graduated from MIT in 1894 and returned to Maui to start his career at Ha‘ikū Sugar Plantation. In 1897, he married Ethel Smith, having had to wait two years until she turned 17, in order to gain proper permission from her parents to allow the union. They had three children, two of whom died quite young.

By 1904, Harry was manager of Maui Agriculture Company and had a number of other business enterprises, such as Maui Publishing Company, parent company of the Maui News.  In 1911, upon his father, H.P. Baldwin’s death, Harry was named president of Haleakalā Ranch Company, a position he held for 35 years. He later named his youngest brother Sam as manager in 1916.

It was under Harry’s leadership that the ranch ventured into the pineapple industry, eventually splitting Maui Pineapple Company from the ranch. Harry also worked with Angus McPhee to open a cattle operation on Kaho’olawe Island.

Having taken over the H.P. Baldwin Trust after his father died, Harry helped the island philanthropically, supporting such causes as the Kula Sanatorium, Makawao Union Church, and the Baldwin Boys Home. Harry was very well liked. It was said of him that he wouldn’t turn down helping anyone “except wife beaters.”  It was also said that he wouldn’t fire anybody unless you mistreated a horse or a dog or a woman.

Fluent in Hawaiian, Harry went into politics, serving as a senator in the territorial legislature for several terms. It was after this that he was appointed to complete his friend Prince Jonah Kūhiō Kalaniana’ole’s term as a delegate to Congress after Prince Kūhiō's death in 1922. Harry found Washington, DC, to be frustrating and preferred being involved in local Hawaiian politics where he felt he could do more good. Upon his return, he ran again for the territorial government and resumed his role as a senator. He was head of the senate when Hawaiʻi passed the law giving women the right to vote. It was a cause, which he and his wife Ethel worked hard to support. After Harry’s death in 1946, land in Pā‘ia was donated by Alexander & Baldwin for a beach park that was dedicated in his name.