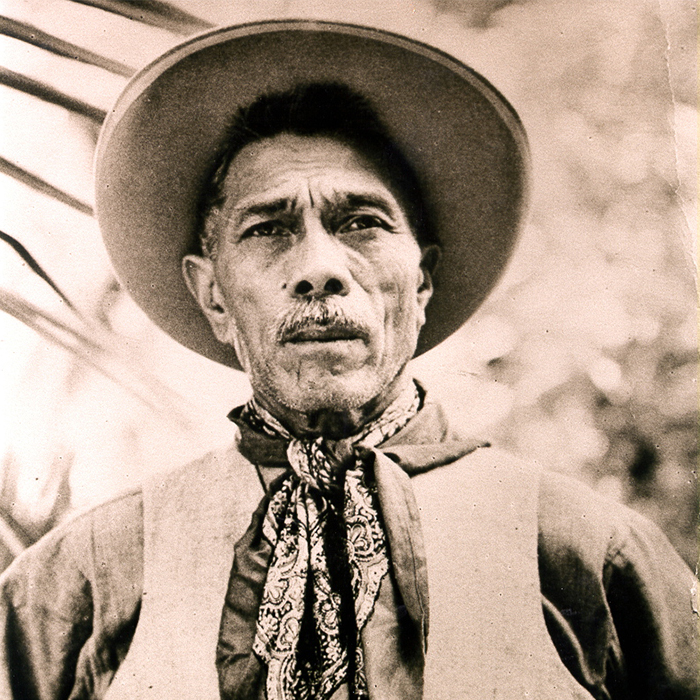 Ikua, a Parker Ranch cowboy, put Hawai`i's Paniolo on the map when he stunned the American west by winning the 1908 World Roping Championship In Cheyenne, Wyoming. He was the grandson of one of Waimea's original settlers, Jack Purdy, a natural cowboy. He is the first Hawaiian to be nominated to the National Cowboy Hall of Fame.