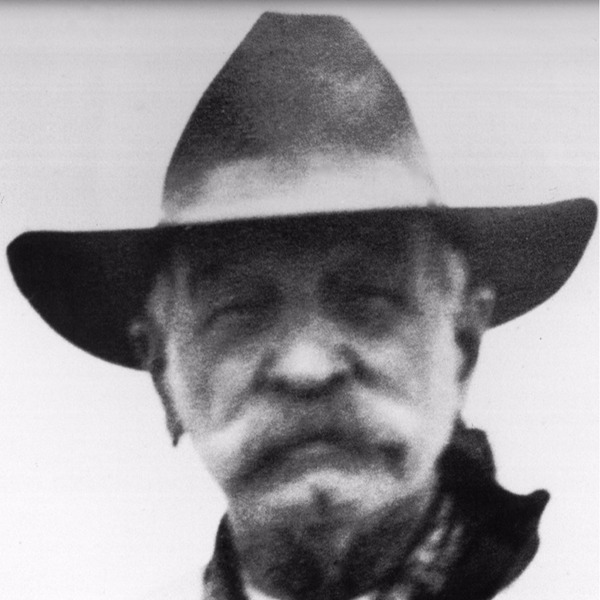 William H. Shipman was born on December 17, 1854, at Lahaina, Maui to William Cornelius Shipman and Jane Stobie Shipman. Willie’s parents had signed up as missionaries destined for Micronesia. They stopped over at Lahaina, Maui because his mother was due to deliver within 2 months. His parents then took a mission station in Kaʻū, Hawaiʻi, based in Waiʻōhinu. Willie’s father passed away in 1861 of fever, at which time the family moved to Hilo. His mother started boarding students and teaching in Hilo, working with fellow missionaries Sarah Lyman and Titus Coan. She later married William H. Reed, a Hilo merchant with ranching interests in East Hawai`i. Willie’s early years were in a Hawaiian community in Kaʻū with few outsiders. His friends were Hawaiian and he grew up speaking the Hawaiian language. His early education was via his mother’s schooling. He later went to Punahou on O`ahu, then to Knox College in Illinois. While Willie dreamed of becoming a medical doctor he also studied business at the behest of his stepfather.

On returning to Hawaiʻi, Willie went to work for his stepfather at Kapāpala Ranch. In 1879, he married Mary Kahiwa’aiali’i Johnson, who was once a student at his mother’s private school in Hilo. They made their home in Kapoho where Willie managed a ranch in partnership with Captain Elderts.

Willie was involved in ranching from Kahuku to Mauna Kea and most points in between including Kapāpala, Keauhou, ʻĀinahou, Kea`au, Kapoho, Pu`u ō`ō and Puaʻākala. He took Pu`u ō`ō cattle to market via the Pu`u ō`ō Trail across the saddle and over the shoulder of Mauna Loa to Keauhou Ranch, then to Glenwood, where he loaded them on a train bound for Hilo.

While living in Kapoho, Willie and Mary traveled back and forth to Hilo along what is now known as Old Government Road. Along the way through Kea`au they would stop at Hā`ena to rest and allow their horses to drink from the fresh water springs. Mary frequently expressed her wish to have a home at Hā`ena. In 1882 Willie and Mary partnered with Elderts and Samuel Damon to purchase the Kea`au ahupua`a at public auction from the estate of King Lunalilo. Within a few years the Shipmans were able to buy out their partners. Kea`au became the base of their ranching operations which continued for more than 100 years.

Sometime around 1883 Willie took over the lease for a fish market in the waterfront section of Hilo where the Wailuku River discharges into Hilo Bay. Willie converted the premises to an outlet for fresh beef from his own ranch. The Shipman Meat Market provided Hilo residents a steady supply of beef at affordable prices. Shipman Meat Market subsequently partnered with Theo. H. Davies, C. Brewer, and others to form Hilo Meat Company. Willie served as president of this cooperative until his death in 1943. Selling under the Miko brand, Hilo Meat eventually expanded to slaughter house operations in Kea`au and a processing facility in Hilo — first on Shipman Street at the intersection of Kamehameha Avenue and Wailuku Drive, then on Kekuanaoa Street.

Willie and Mary left a legacy of ranching and land stewardship to their family. Today management of the company they formed, W.H. Shipman, Limited, is in the hands of their great grandchildren. The transition to the fifth generation of management is under way.

After a hiatus of twenty years or so ranching at Kea`au has resumed under the guidance of the fifth generation.